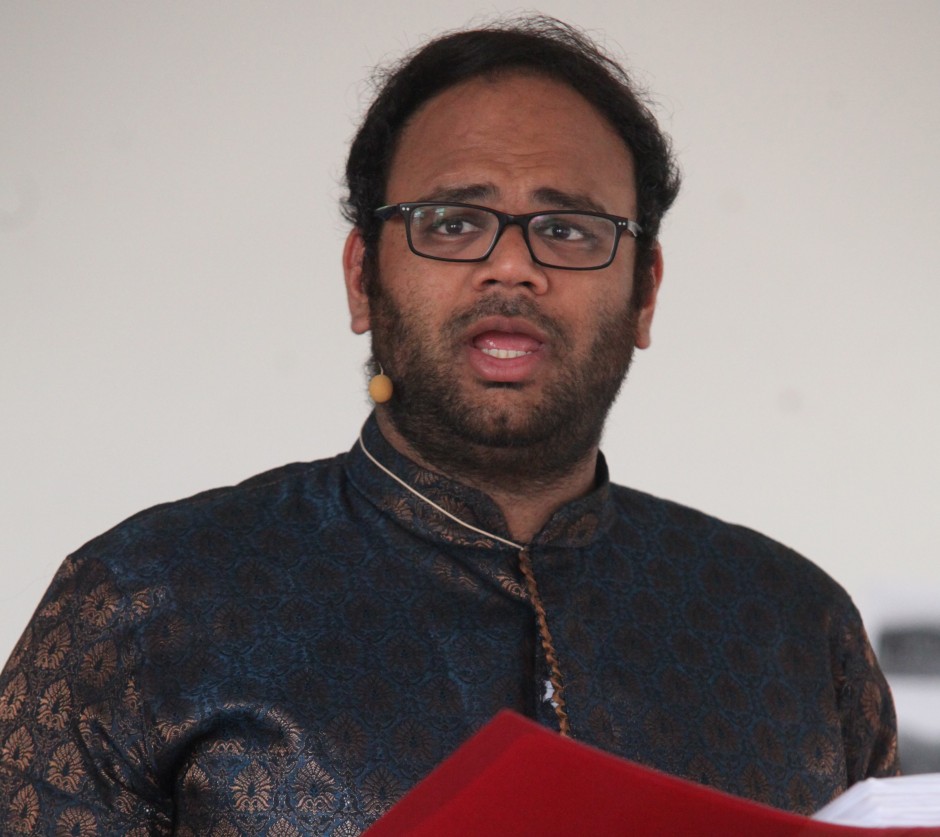 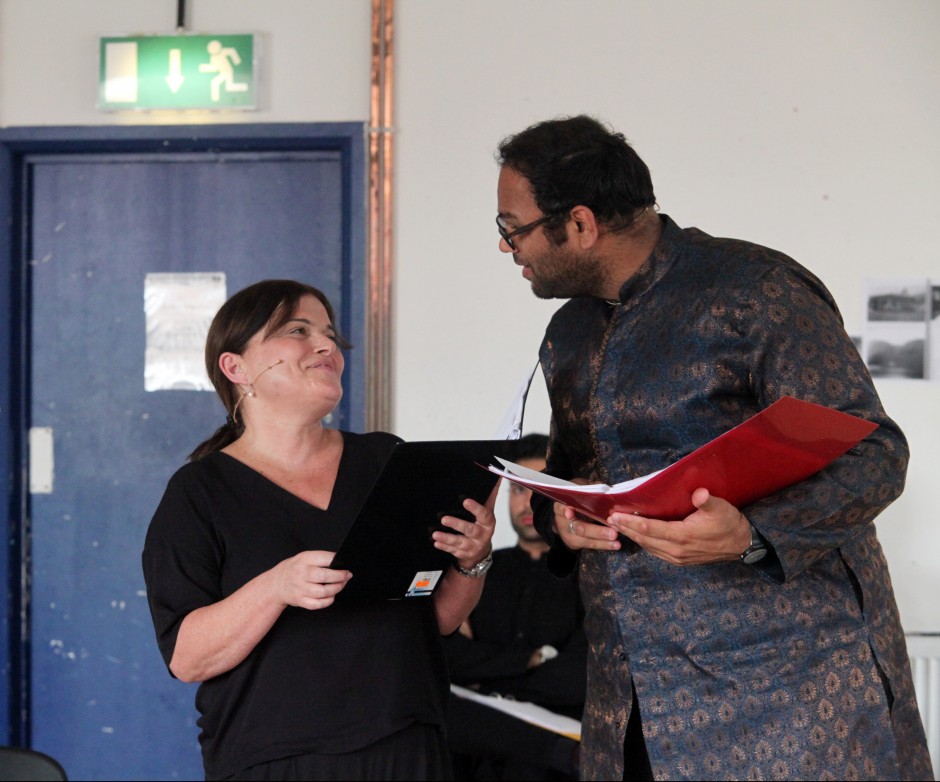 Based on the true story of the powerful bond between Queen Victoria and her Indian Muslim servant Abdul Karim. It's her Golden Jubilee, the eyes of the world are on England... and into Victoria's life comes a man who will transform it.

It was a friendship that violated every taboo of race and class. It outraged the Royal Household, destabilised the monarchy and the Prince of Wales threatened to have his mother declared insane. Set against the backdrop of the British Empire at the height of its dubious powers, this is the story of a man who dared to challenge the constraints of society, and a woman far less "Victorian" than the era to which she gave her name. 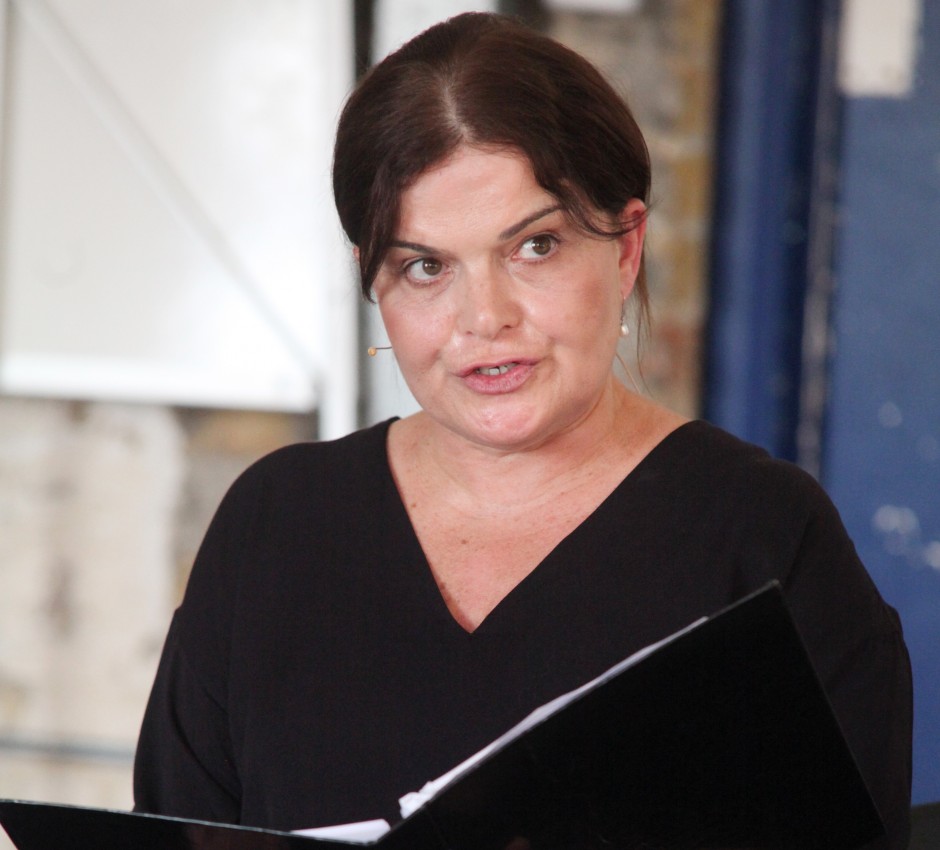 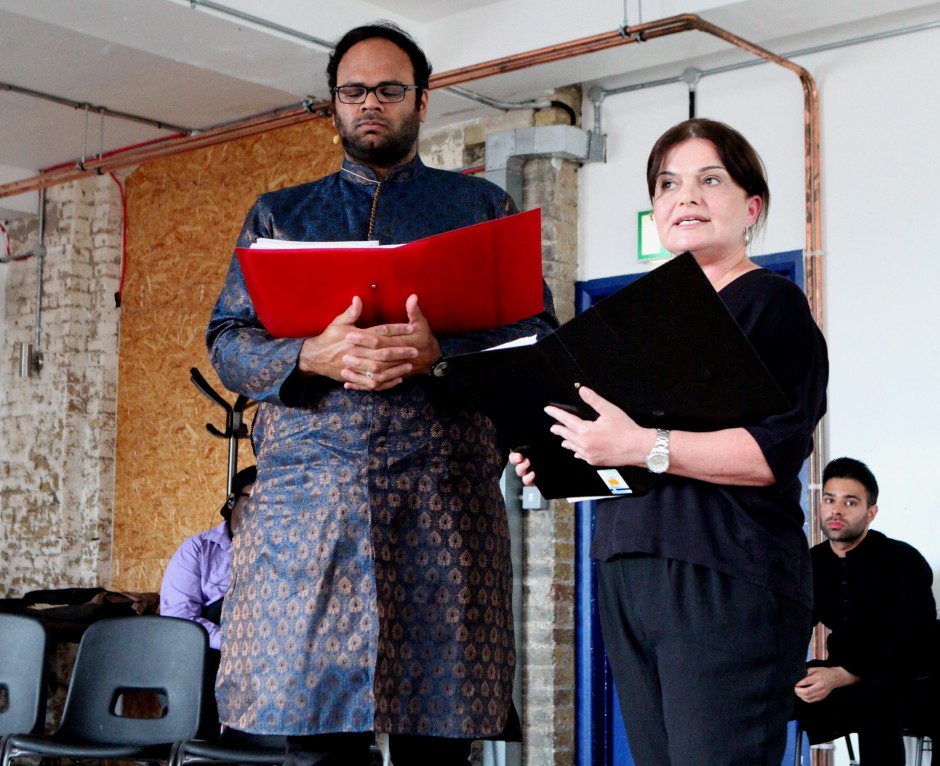